Education For Meaning in a Culture of Consumption

We often forget that our educational efforts are always tied to a larger context. (Of course, with all of the political interest in education these days, it is much more difficult to forget that we are swimming in the waves of a corporate model of education.) What is “public” and the goals of and for the “public” are always up for dispute. With this said, it is blatantly obvious to me that the corporate reform movement’s effects are to cannibalize children for the sake of profit. The public is shifting to the private, simply, it seems, because more money is to be made there. As Michael Higgins argues, the economic unmoored from its social context is running rampant and quickly undermining the historical understanding of the common good.

Here is Gerald Coles on the subject.

“That economic system, one that pervades every aspect of American culture including our foundational democratic institutions such as universal public education, is best described as corporate consumerism—although the most fervent proponent of that corporate consumerism (the winners) have successfully masked that culture as ‘the free market.'” (Quoted from the article, Beware: Corporate Consumerism Culture and the Rise of the National Curriculum– a great read.)

Chris Hedges clearly delineates the purpose of education versus the corporate vision:

“We’ve bought into the idea that education is about ‘success’, defined monetarily, rather than to think critically and to challenge.  We should not forget that the true purpose of education is to make minds, not careers.  A culture which is does not grasp the vital interplay between morality and power, which mistakes management techniques for wisdom, which fails to understand the measure of a civilization is its compassion, not its speed or ability to consume, condemns itself to death.”

And it is this condemnation to death that our culture is bent on that Derrick Jensen works so hard against.  Derrick links the context that our education occurs in to the “culture of death” that Hedges refers to.  He recognizes and explicates as clearly as anyone writing today the hidden curriculum of both our schools and our corporatized culture, and the logical end of this curriculum.  Here he links a the simple concern of grading to the larger issues connected to it.

“Grades are a problem. On the most general level, they’re an explicit acknowledgment that what you’re doing is insufficiently interesting or rewarding for you to do it on your own. Nobody ever gave you a grade for learning how to play, how to ride a bicycle, or how to kiss. One of the best ways to destroy love for any of these activities would be through the use of grades, and the coercion and judgment they represent.  Grades are a cudgel to bludgeon the unwilling into doing what they don’t want to do, an important instrument in inculcating children into a lifelong subservience to whatever authority happens to be thrust over them.”

And you thought it was simply about a G.P.A. for college transcripts?

How about this for a series of questions that Jensen asks that create a context for meaning and education?

So whenever a corporate reformer says that anyone arguing against corporate  reform is arguing for the status quo, understand that person just doesn’t get it.  The truth is, the status quo is dangerous too.  What we are arguing for is nothing less than the future of our culture and the deep, deep values that sustain life.  That’s worth fighting for.

Jensen also wrote a book that should be mandatory reading for any educator, Walking on Water

All of this continues to point out the limitations of talk in schools about “instruction.”  (See my previous post, “Kill Instruction.”)  “Instruction” is such a limited way of viewing our work!  It ties into the metaphors of teacher controlled workspace, straight rows and passive students.

We need to teach as if lives and the world are at stake, because they are.

Starting The Summer With Learning 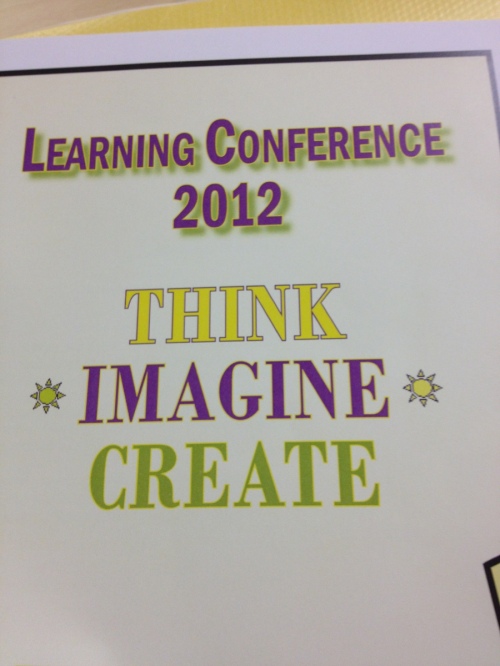